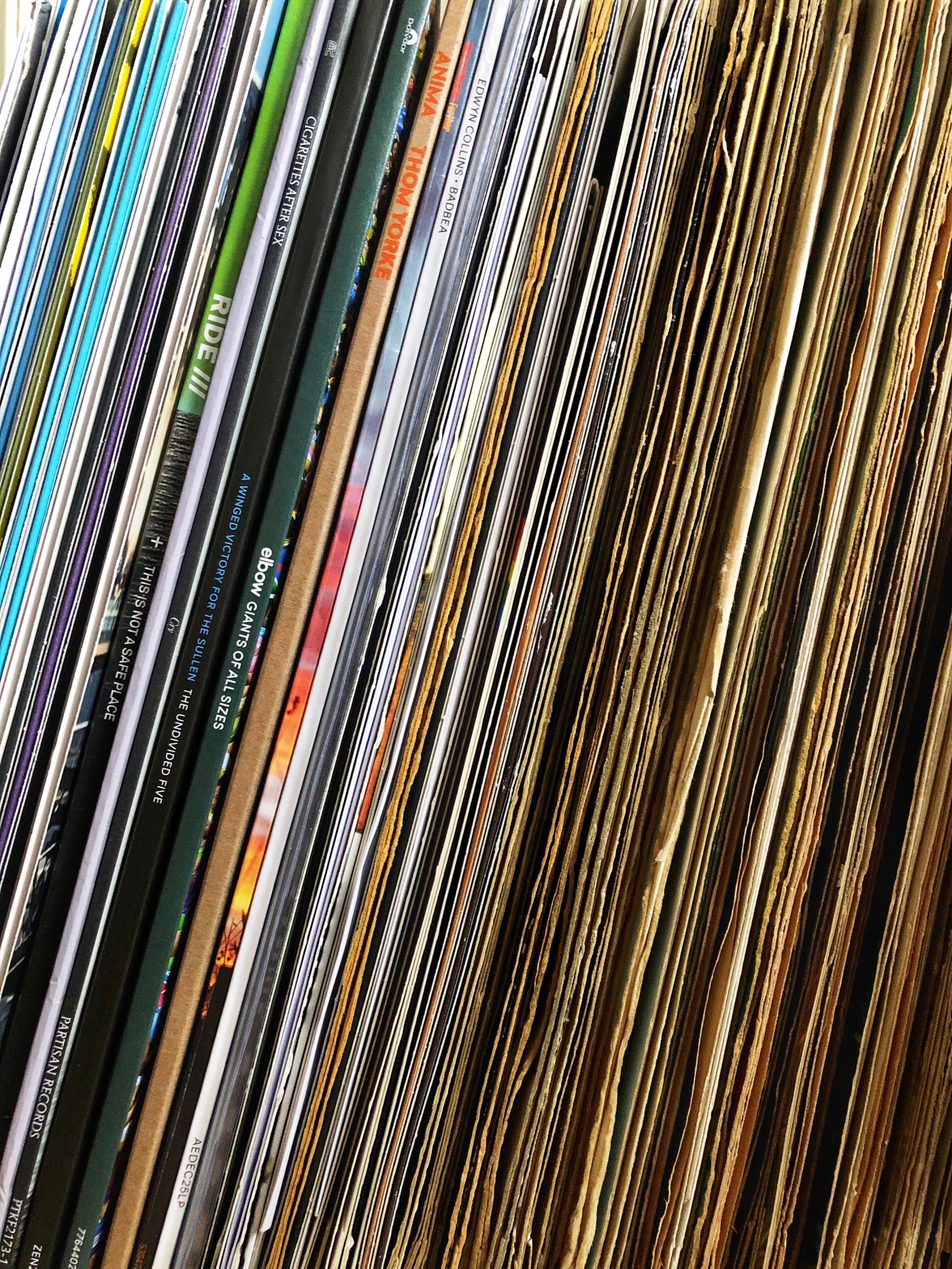 It’s late November and apart from next weeks (Nov 29th) release of Pop Ambient 2020 there’s nothing likely to scare my annual album list. I spent a ridiculous amount of time listening to old 80s records this year. Despite that, many gems were still found in 2019.
#10
The Brian Jonestown Massacre – The Brian Jonestown Massacre
Their one millionth studio album. No sign of a dip in standard.  Everything about the album is quality even down to the vinyl release – slate vinyl, shiney inner and plastic outer sleeves. It’s proper rock ‘n’ roll, with the BJM languid twist. I’m slowly working my way through purchasing the back catalogue. I fear I may never get there.
#9
Edwin Collins – Badbea
We saw Edwin this year playing in Dundee. Despite everything that’s happened to him he still writes great tunes and has an unmistakable voice. The tunes on Badbea stack up very well when played next to the classic Orange Juice tracks live. It’s a blessing he is still making music. It would’ve been my Scottish Album of the Year, but that’s just me. The train from Glasgow to London is still running.
#8
Sigur Ros presents Liminal Sleep
2.5 hours long, a more bitseize version of the Max Richter concept album Sleep. I love it when Jonsi gets all ambient on us. Works a treat as it has soundtracked my sleep many a time during 2019.
#7
Slow Meadow – Happy Occident
I fell behind with album releases and listened a lot of ambient albums in a short space of time to catch-up. Many fell by the wayside, but Slow Meadows album shone through. I’m still playing it now and it currently soundtracks those sunrises whilst travelling to work. It’s short but perfectly formed.
#6
Cigarettes After Sex – Cry
Pretty much the same as their debut album. That’s totally alright by me. A band that suits the darker nights. Somber, soporific and uplifting at the same time. Love them, love Cry.
#5
A Winged Victory for the Sullen – The Undivided Five
Four years I’d been waiting on this. The proper studio follow up to the immense Atomos. Nothing wrong with Iris, but it was a film score. Whilst The Undivided Five doesn’t tell a story like it’s predecessor, it is packed with lush orchestration throughout. Accompanied by a ‘making of’ documentary, it showed the level of detail these two incredible artists go to when creating an album.
#4
Sebastian Plano – Verve
This made the start of the year interesting. An album with a story, (see full review Sebastian Plano – Verve) it is a surprise it was ever made. It’s lush atmospheric piano stuff and includes Purples, my favourite tune of 2019.
#3
Colm Mac Con Iomaire – The River Holds Its Breath
Suggested you me by a friend at work (cheers TT). Fiddles abound, it’s instrumental and very Celtic. I found myself listening to more traditional music in the second half of the year, with Rura also being discovered. It still makes me smile whenever I hear it even though I know every twist and turn of the album. It hasn’t been released on vinyl sadly, but we live in hope.
#2
Thom Yorke – Anima
I grew to love this over a period of time. The short movie supporting the album on Netflix helped me understand the album better. It’s electronic, downbeat and glitchy. The vinyl packaging is gorgeous, with hand drawn images on both the cardboard inner sleeves. The vinyl also includes an extra track – Ladies & Gentleman, Thank You For Coming – a borderline euro screamer. See full review Thom Yorke – Anima
#1
Violeta Vicci – Autovia
Classical violinist (viola, electronics etc.) meets production legend Youth and an absolutely gorgeous, ambient album is born. I was blown away from first listen and I’ve grown to love it more as the months have passed. Even if you’re not an ambient lover, this is still worth a listen. Released in August, this was the first in a line of wonderful album releases, some of those mentioned above. However, Autovia remains the best. Nice white vinyl to boot.

This site uses Akismet to reduce spam. Learn how your comment data is processed.